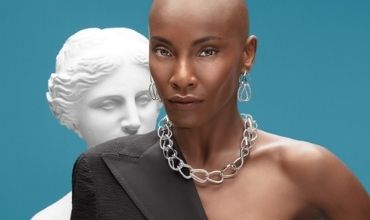 PIANEGONDA ​​LAUNCHES THE NEW ADVERTISING CAMPAIGN: PAST AND
PRESENT BOUND BY INFINITY

Pianegonda, the jewelry brand of the Bros Manifatture group, launches the new advertising campaign in a challenge between past and present represented by infinity, a symbol par excellence capable of expressing feelings of love, without limits or borders.
A cultural message from a brand with a strong international vocation that for years has been choosing black girls to talk about inclusion, breaking down discrimination, stereotypes and prejudices.
In the new campaign, the black-skinned model interacts with the white statues in a sort of dialogue on the desire for change.
A strong, androgynous, proud, self-confident woman, determined in achieving her goals. A woman capable of challenging herself with tradition, choosing to be herself, without fear.
There are three types of women represented in communication: Intelligent, Powerful, Free Spirit.
From Michelangelo’s Renaissance art to Boccioni’s fleeting Futurist brushstrokes, from Canova’s marble classicism to the bold cuts in Fontana’s canvas. An evolutionary path to the rediscovery of new values ​​that go beyond the ancient canons of perfection, celebrating the world in all its diversity.
This is the strength of the concept chosen to preview the Tecum Collection by Pianegonda, light chains with an elegant and minimal taste lit by a carabiner whose silhouette is that of infinity.
The particular shape of the extended eight and the link system allow you to lengthen and customize the jewel by mixing silver and gold in a simple and at the same time unique way. 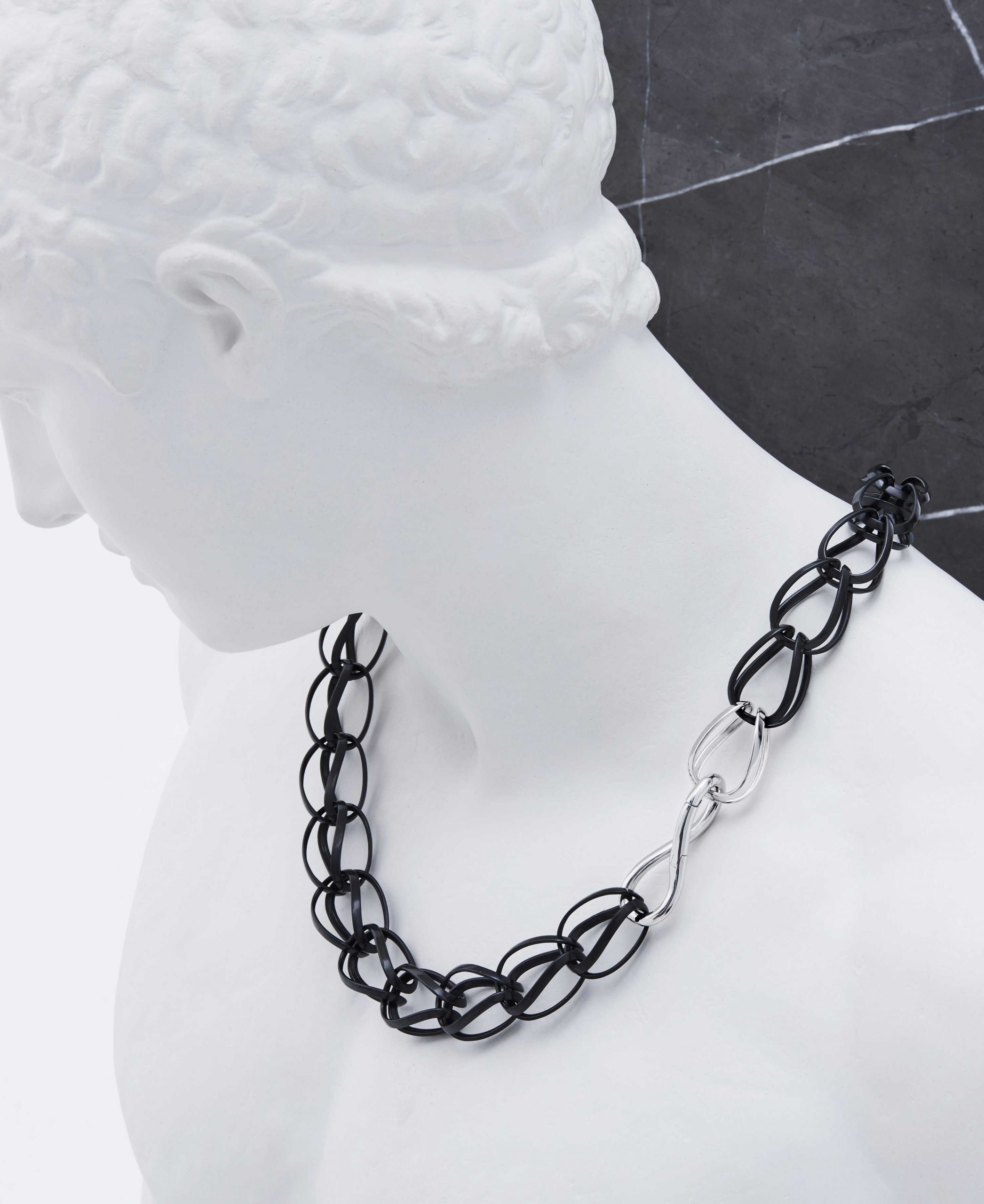